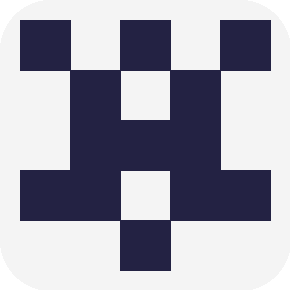 In this post I will show you how to use the PHP package that I wrote for WakaTime wakatime-php-api with Laravel.

I was in a situation where I wanted to show my time logged for the last 30 days (on all projects) on my website. The website is built using Laravel. WakaTime provides a good API for this purpose, but I wanted to consume it the PHP way, so I created a PHP package that anyone can use.

You can view the result on Basic IT.

The package has a lot of convinient methods like:

and the two official methods from WakaTime from which it gets the numbers for the above methods:

As I mentioned earlier in this post I will show you how to consume this package in Laravel, so let's start and dive in.

Add to your composer.json:

and run composer update or type this from command line:

To get your API key for WakaTime go to WakaTime Settings and copy the secret key.

We will store that key in Laravel in app/config/services.php file. Open that file and write the following:

Or you can use the .env way to store the API key. See the documentation.

Now we have to create a Service Provider for WakaTime. We will create a singleton, pass the api_key and guzzle dependency and return the WakaTime object.

Add this to your app.php config file under providers:

Now that we have everything set up, we need to inject the WakaTime class into our controller (dependecy injection). Let's create a BlankController that has one method and when called it returns hours logged for last 30 days.

So, the route for this method would be:

or if you prefer resourceful routes:

If you have done everything correctly you will get your hours logged in last 30 days using WakaTime. If you have questions, suggestions or have found a mistake, please leave me a comment bellow and I will respond as soon as possible.

P.S. If you are looking for a command line way of interacting with WakaTime, check this out See your WakaTime report directly in the terminal.

Originally published at mariobasic.com on February 01, 2015.